Your browser is out-of-date. Please download the newer version of IE瀏覽器. 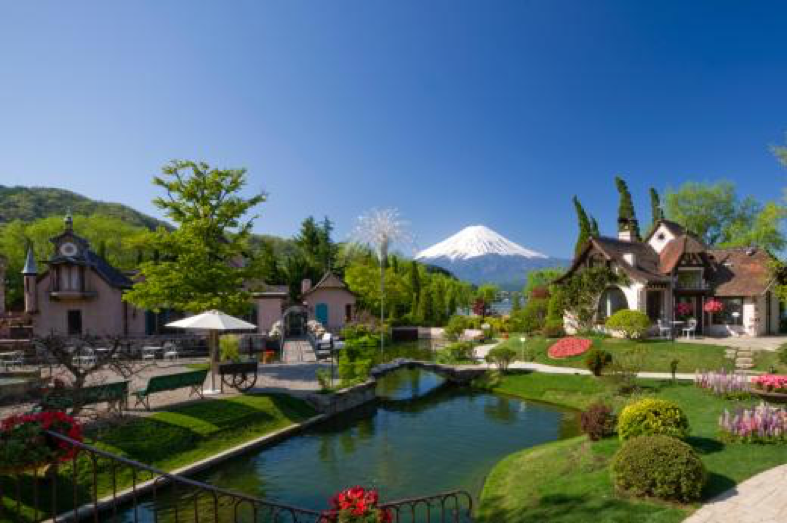 If you walk in "Kawaguchiko Music Forest", where people can enjoy the magnificent scene of Mt. Fuji, music and gardens, you will feel that you enter a small Europe that does not require any passport in the hall. It is a musical theme park where visitors will enjoy not only valuable performance of music boxes and machine instruments around the world but also live concerts and entertainment shows, which becomes a popular spot for Kawaguchiko sightseeing among tourists at home and abroad.

At "Kawaguchiko Music Forest", since Mt. Fuji in the suburbs became one of the World Heritage Sites, the number of foreign visitors, especially Southeast Asians, has increased rapidly from 30 to 40% in total. YarakuZens cloud translation is used for the translation of the in-park guide maps and pamphlets into three languages: English, Chinese, and Thai. "We feel it useful that we only finish the work of translating into three languages within 24 hours". (Deputy Manager, Shoichi Horiuchi) We realize that foreign customers feel more satisfied than before since we start the guide not only in English but also in Chinese and Thai. 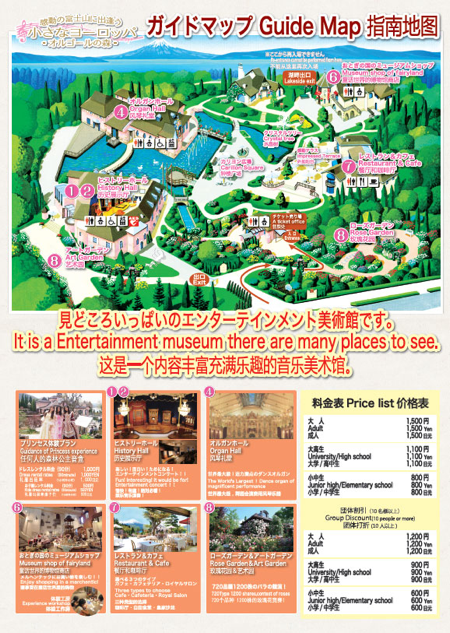 The tool as attracting foreign tourists

"Even if we cannot use foreign languages, we can serve foreigners in our best with various tools. As for YarakuZen, it enables employees who are unfamiliar with computers to use it easily. We plan to introduce YarakuZen to our whole company to attract more visitors. When we gain confidence with such experiences, foreigners may change their mind that Japanese are poor at foreign languages and feel that Japan is a fantastic country" (Deputy Manager Shoichi Horiuchi)