Your browser is out-of-date. Please download the newer version of IE浏览器. 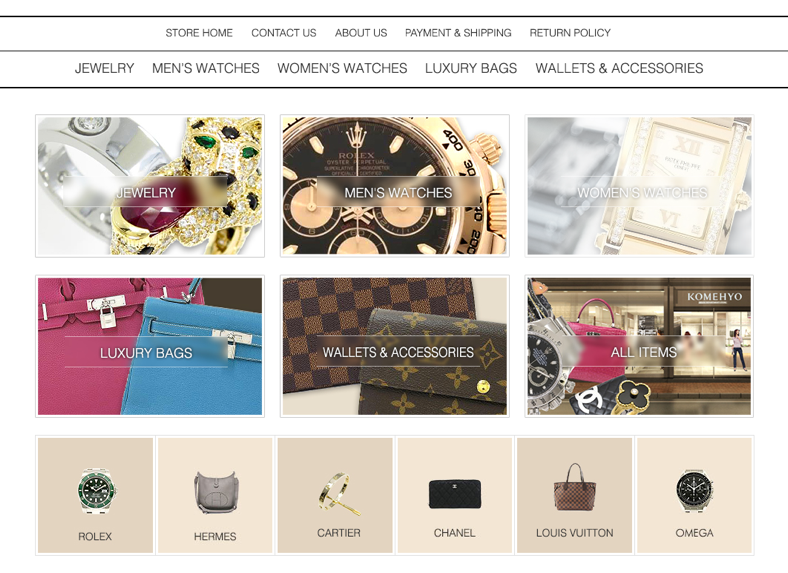 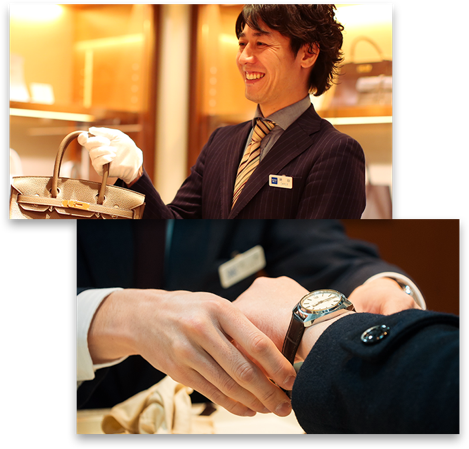