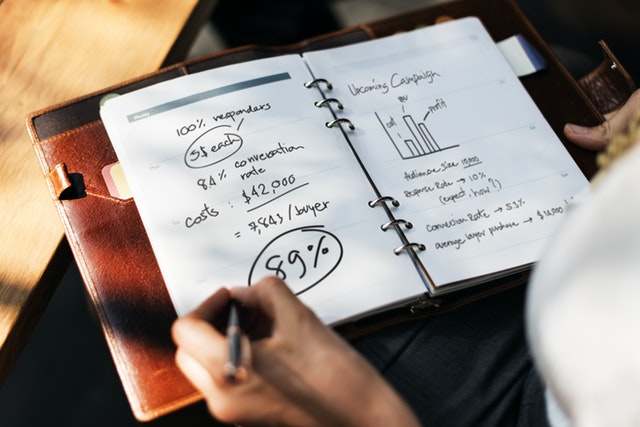 Some of the reasons why the Translation Market Size in South America is advancing is due to the new demand in terms of technology by not only the Language Service Providers but also by the non-stop-growing market size that can be found online.

The necessary technology that is required in order to obtain a grow in this industry is directly co-dependant to the demand for content localization (especially within specific economic areas, such as South America) and to the growing volumes of data that is constantly in the need of being translated into another language.

It has been said that at the moment, around 36% of the global data that is found, comes directly from emerging markets such as South America. This is definitely expected to increase to, at least, 62% within the next three years. In other words, there will be a growing demand for translation needs in the following years.

A professional Translation Service is very important to have in order to promote the products and services that the industries would like to implement in new potential markets such as South America.

For example, there is an impending need to translate the Medical Pharmaceutical Industry as it is on the rise in South America.  Or maybe the application of such Translating Services can be focused on the increasing needs of South American people to obtain visas and other legal requirements to enter other countries such as Canada or the USA, especially nowadays where there has been a massive immigration phenomenon within South America.

It can be said that in South America’s market there are two main languages that Translation Services Providers must focus on: Spanish and Brazilian Portuguese.

Spanish is the second most-spoken language in the world, right after Mandarin. On the other hand, Brazil has one of the fastest-growing economies in the world, so it is not a surprise that many find South America so appealing for potential businesses.

This is why there has also been an increase in the need of professional Translation Services in South America, as several industries are starting to develop their companies in this area.

The Translation Market in South America definitely has an important couple of years ahead of itself, and, even though it looks very competitive, it is also a less-explored market in the region, at the time being.

More and more companies involved with the Translation Services are emerging throughout the region, and this has two positive things: a) they are generating more employment, b) they are also helping with the research of Machine Translation as this is indeed very important and relevant in the worldwide Translation Market.

One of the reasons why the South American market took longer to feel the impact and the effects of the last global economic crisis was due to the fact that even though South America depends a lot on other Western countries to obtain their income, countries across South America have decided to diversify themselves in order to become more economically independent.

This means that there is a lot of potential in terms of growing the size of the Translation Market in this region, as it hasn’t been affected -as much - like other areas of the world. In fact, during the last couple of years, Brazil has been having a very rapid and stable economic growth, especially in industries such as the Translation Industry.

It is not a surprise that Prices are indeed very low in South America in comparison to other places such as the USA, Europe or even some parts of the Middle East.

Even though South America is slowly becoming a strong economic market, it is still a long way away from reaching its financial objectives.

Nevertheless, South America offers a competitive price in terms of finding a suitable company that offers Translation Services or even finding Freelancers that could be outsourced in order to reduce costs.

South America is often classified as a ‘developing continent’, and this is true for many areas, industries and Markets. However, countries such as Brazil, Chile, Colombia and Uruguay are taking a lot of effort in order to make progress happen and become leaders in several industries.

Moreover, this area is rapidly gaining attention from investing countries such as Japan, the USA and China, especially in the Translation Market that can be found here. In fact, Europe and North America have the largest number of Translation Services Providers in the world, and South America recently has taken third place .

In conclusion, South America is nowadays on top of the list as a perfectly good investment for international companies that would like to expand their businesses and their clients in an area that requires attention, such as the Translation Market.

Moreover, it can be argued that South America is presenting a good scenario for investors, from having cheaper wages than many other areas of the world while also providing a professional and young workforce, it is definitely a time to invest in the Translation Market in this geographical region.