Greeting from our new office

The seasons are turning and the cold is finally giving way to the promise of Spring.

Thank you for continuing to work with us here at Yaraku.

We are pleased to announce that we have relocated. With this new opportunity, all employees will work harder to meet your expectations.

The new office is surrounded by rich greenery and we plan to enhance the visitor space, so we can make everyone's visits more comfortable. Feel free to stop by if you’re in the area. 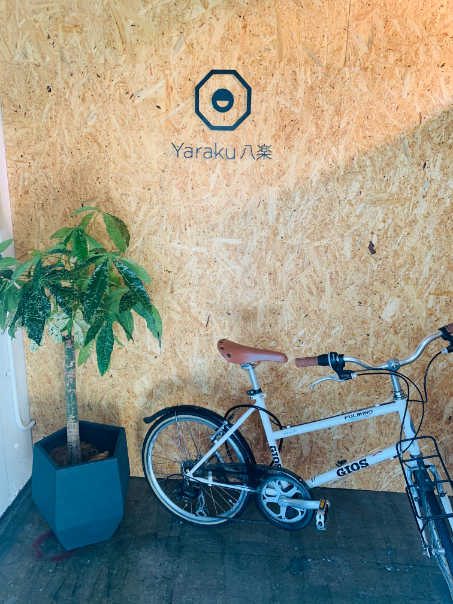 ～Realizing translation of specialized contents such as medicine, architecture, electricity, and chemistry～ 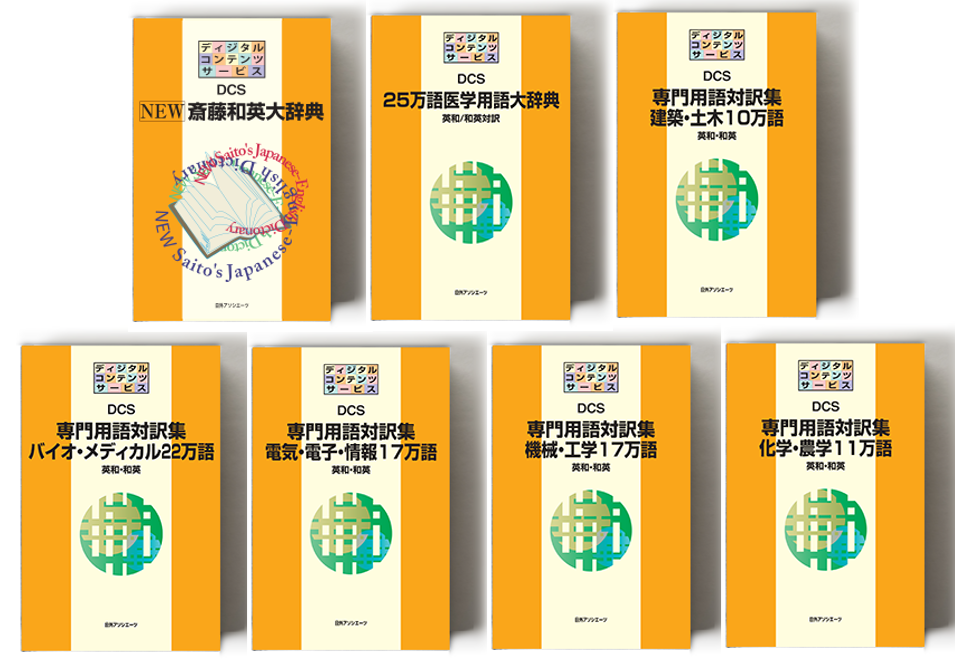 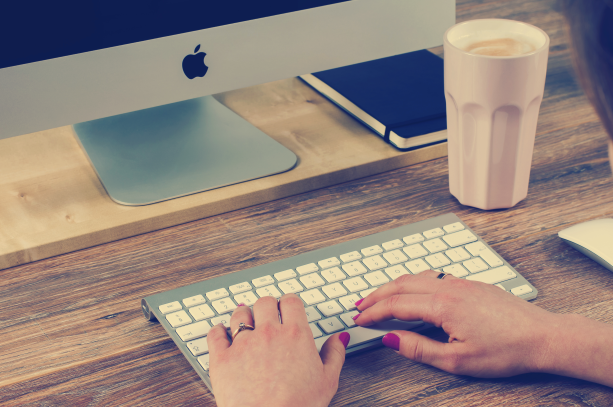 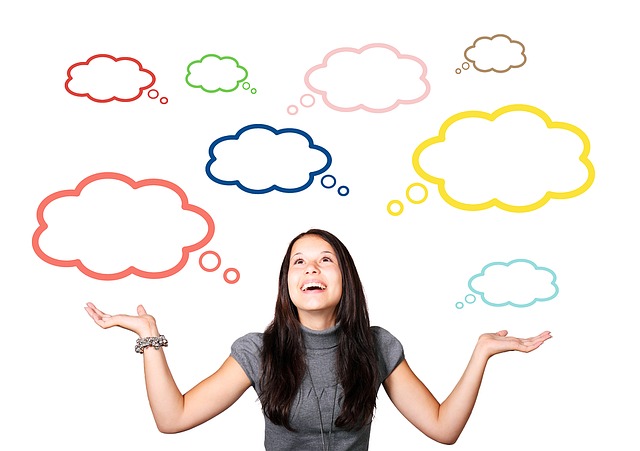 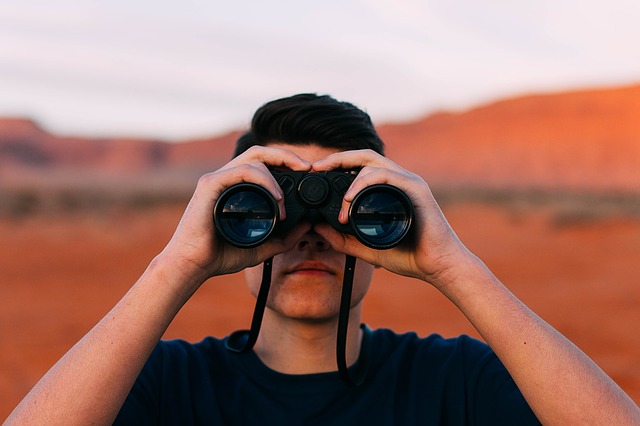 In order to talk about Translation Service Providers, you must first know what the job is all about.

Translation Service Providers (TSP) have been around for several years now, they are sometimes referred to as Translation Agencies that offer their translation services to clients. Sometimes they also offer other related jobs such as interpretation or localization or even social coaching solutions, it all depends on the company and what their client population is.